Tolkien once said “Not all those who wander are lost.” Instead, I’ve discovered the pleasure of finding my own way and shedding some extra baggage as I go. I hope my musings and meanderings inspire you to plan your trip. ~ Bjorn Akselsen
Africa

Urban Safari in Johannesburg and Pretoria

You know you’re in the wrong place when street vendors and touts tell you that this is not a safe place for you, urging you to turn around. I had heard many horror stories about Joburg (i.e. do not go into the city at all) but decided to see for myself. 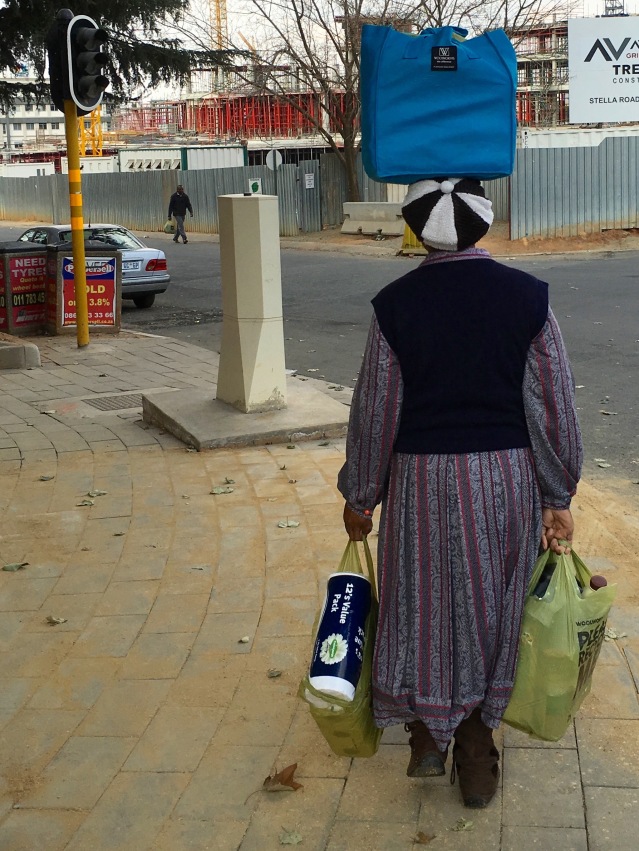 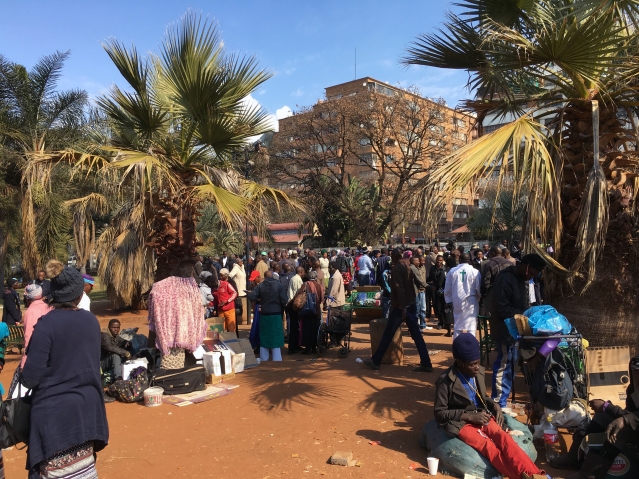 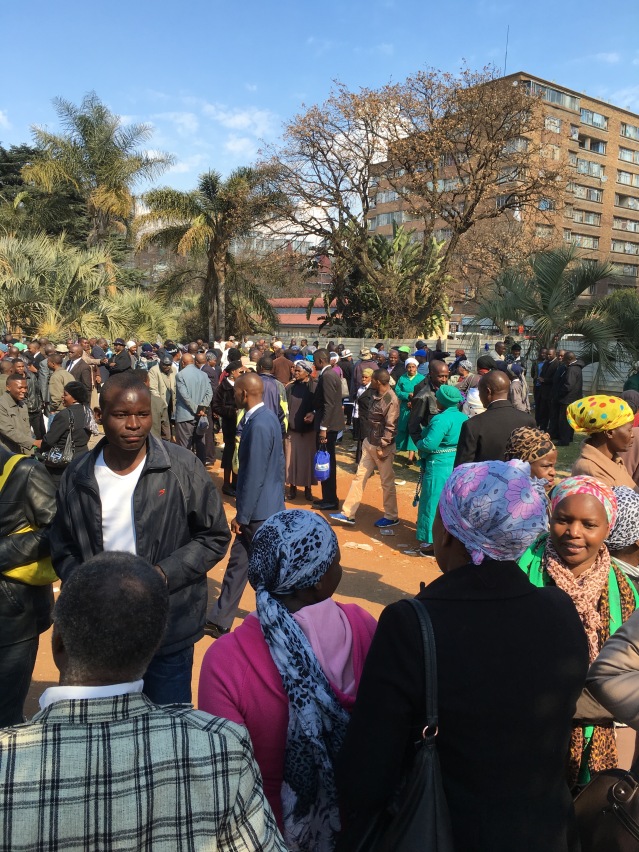 While I strolled around many different areas, I did not venture into any of the townships or the post-apocalyptic zones. By all measures, Johannesburg is a gritty city where brutalist architecture stands in sharp contrast to a vibrant life on the streets. A city split along racial lines; Joburg appears entirely abandoned by Caucasians for the more mall-centric suburban enclaves, such as Sandton. The flavor of the town was unexpected to me, mainly because I heard little or no English or Afrikaans. Instead, there were so many languages I could not identify; Xhosa, Ndebele, Zulu, or those of some of the many immigrants from Malawi, Zimbabwe, or elsewhere. 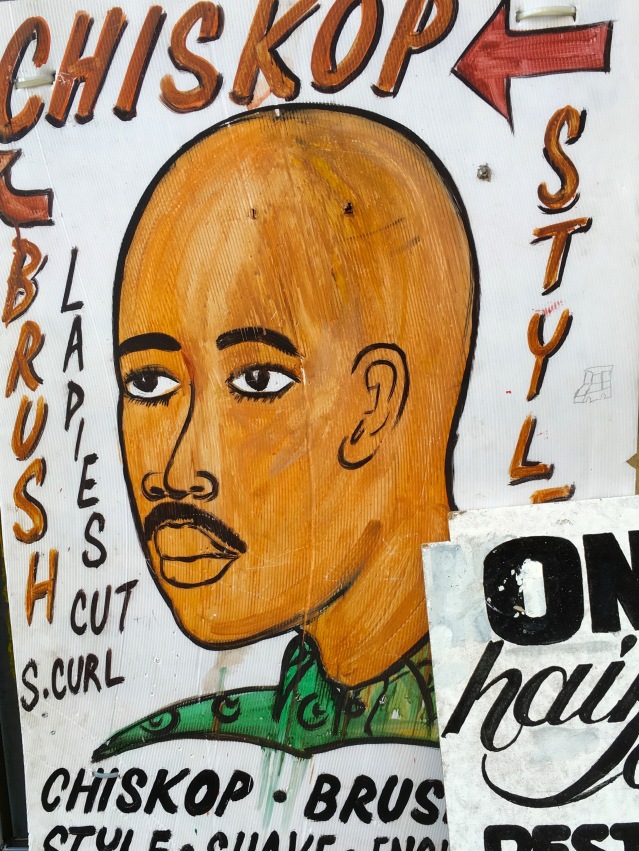 South Africa’s problems are abundantly visible on the streets. Homelessness, unemployment, poverty, the HIV/AIDS epidemic (rates as high as 10-15%), and massive rape rates, to mention but a few. Both Joburg and Pretoria seemed to have all but given up on their central districts, and it’s easy to see why many feel the nation is disintegrating before their eyes.

I did not feel particularly unsafe on my urban treks, but that may just be ignorance on my part. I do know, though, that for the most part, my interactions with people in South Africa were extraordinarily positive. Whatever their ethnicity, language, or economic position, people were, in general, extremely helpful, friendly and curious. 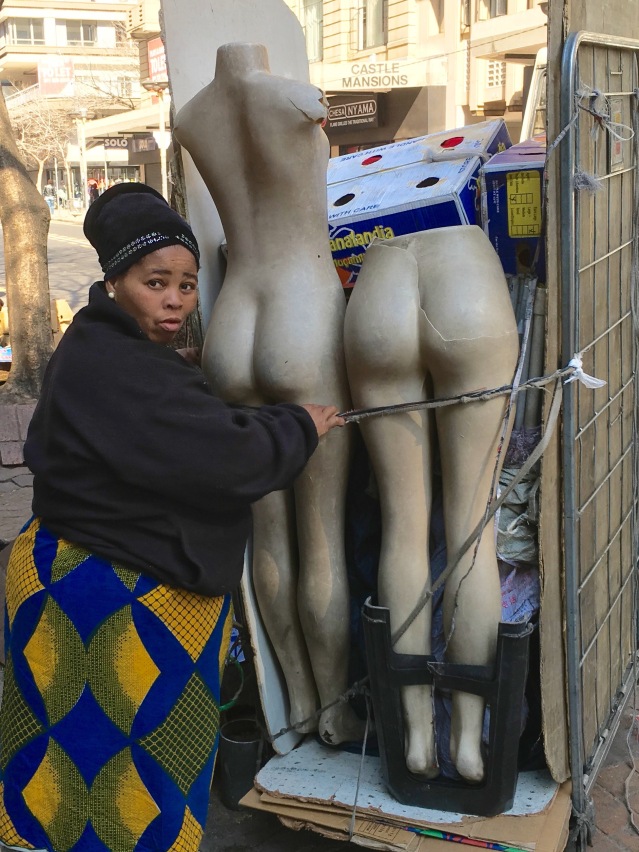 Campaign promises, SA vs US 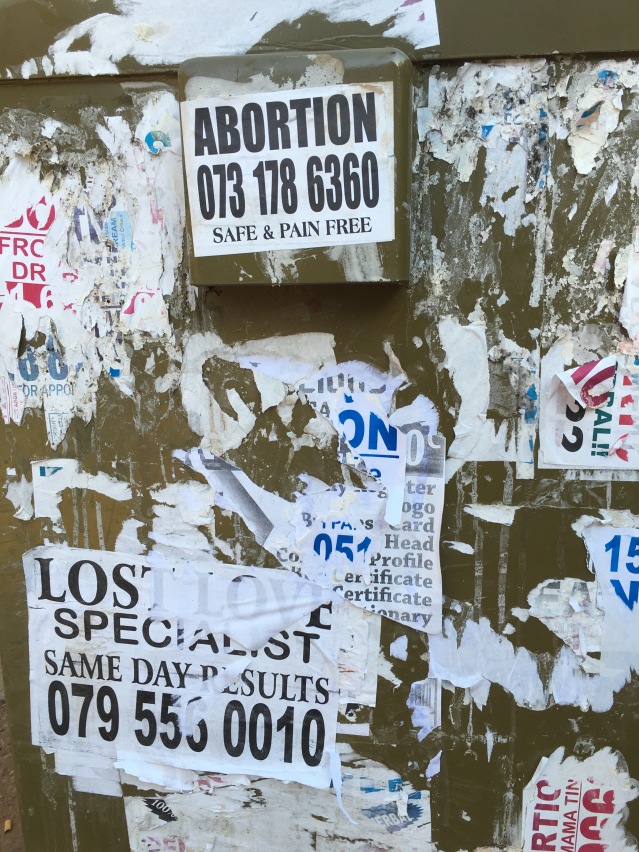 My visit ended in Johannesburg due to an arm/shoulder injury, though I was supposed to go on to Zimbabwe and Botswana. The injury was very unheroic — no wild animal chase — but nevertheless painful. I ended up at a local hospital and was treated with several injections. Total hospital bill was $62.17. It was not the experience that I would have chosen, but nevertheless gave me a glimpse into a part of South African society that many don’t experience.